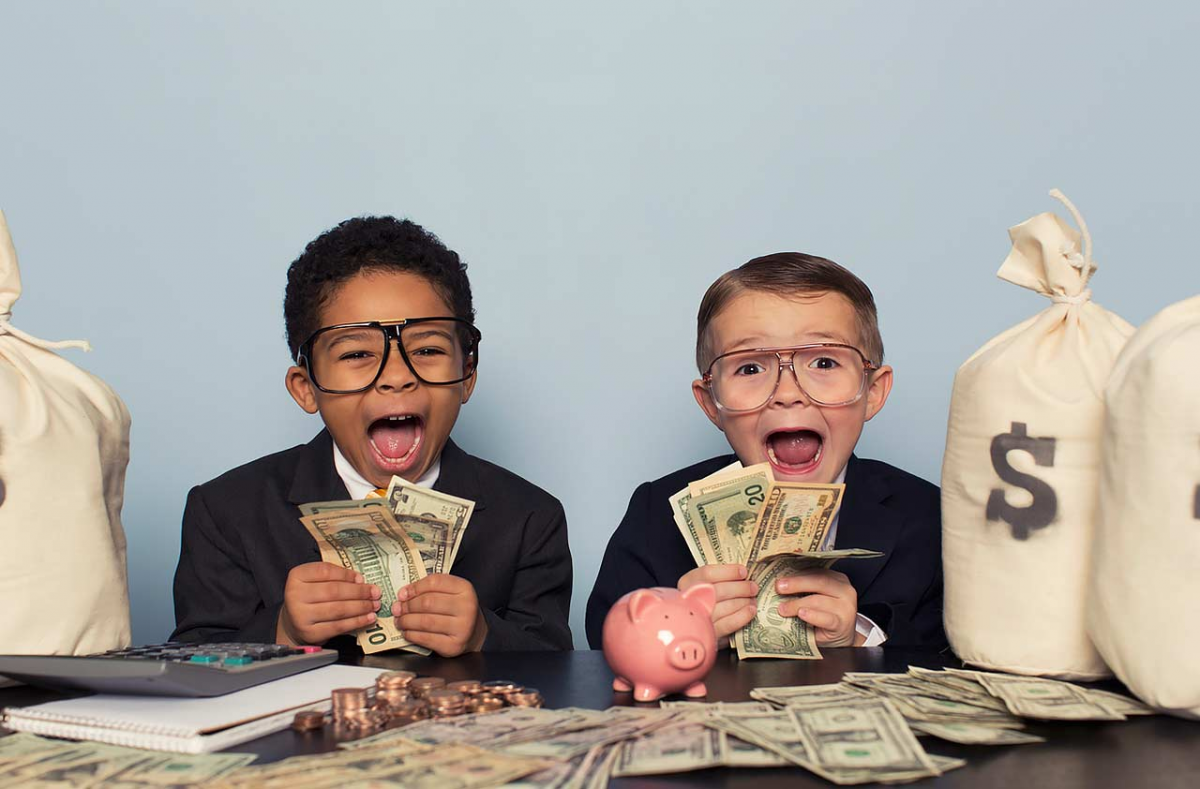 Money and its management are both tricky concepts that require experience and/or training to learn to one’s best abilities. Therefore, it makes sense to start teaching kids from an early age on the benefits of learning the importance of saving where necessary and to differentiate between spending on essentials and non-essentials. Usually, most parents in middle-class families try to avoid the talk as they think kids don’t need to know about serious issues – by the time the kids have grown into adults, they face an awkward transition period where they have to struggle on identifying the best strategy to save money, usually after an extended period of carelessly spending it before coming to a rude realization. It is in this context that such a form of education becomes very important. Here are some aspects that you can keep in mind when you talk to your children about money. 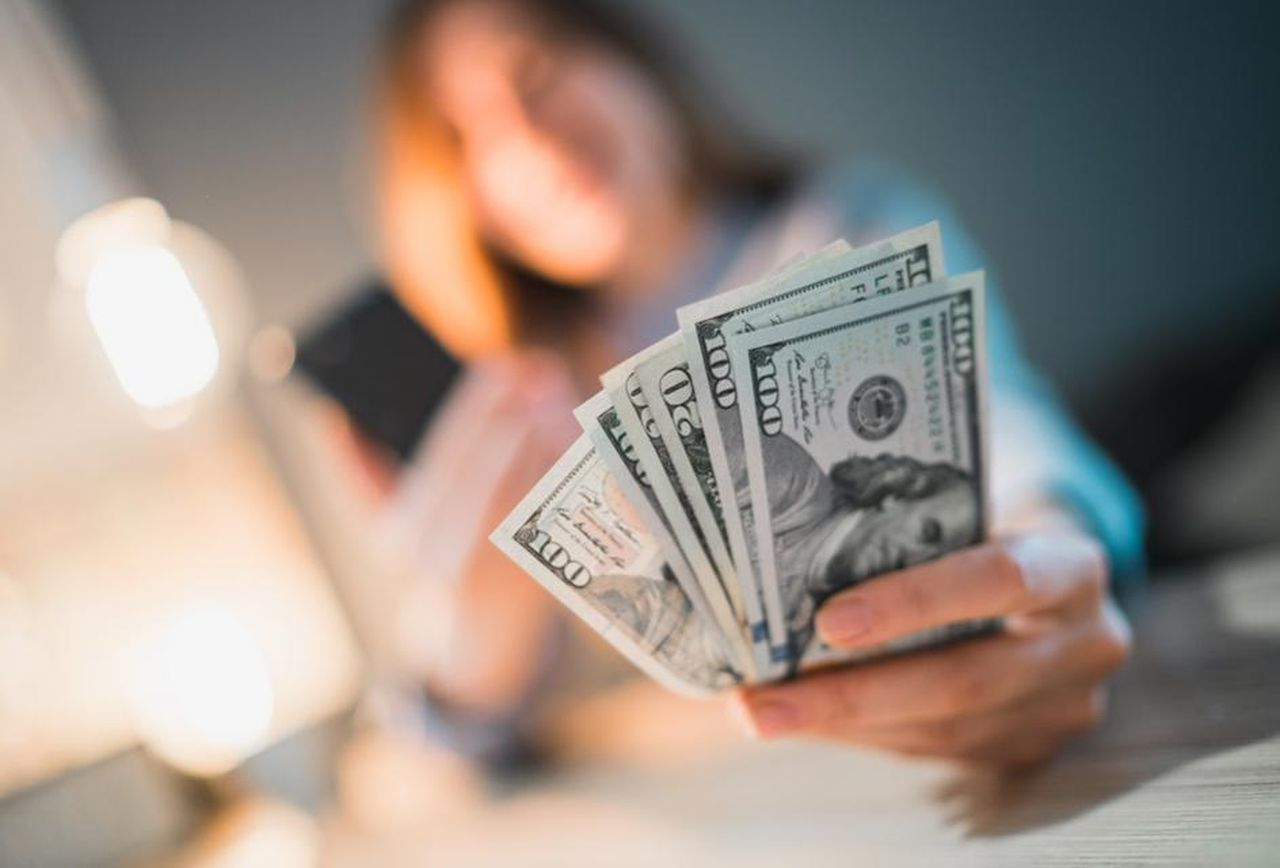 No such thing as free money

Derived from the very famous adage on no free lunch, both are in the same vein of meaning. Money is the after-result of hard work and kids must realize that there is no such thing as free money. To realize this, the easiest teaching technique would be to make them do simple chores and provide money in return. This will help them associate money as the benefit of doing work and not something as a result of badgering their parents. With this, they should also be taught to divide the money received into portions for spending, saving and giving for miscellaneous purposes. Let them get a chart, to the side of which they can put tick marks when tasks are completed thus giving them a victorious sense of accomplishment – also makes sure that the tasks and the amounts received are age-appropriate signifying the growing importance of money.

Can you afford this?

Dividing the money into different envelopes also develops this habit – with the money you have for spending and even with the savings combined, do you really have the amount to spend on the item? Is it worth spending this much money on the item – does it hold that much significance to you when compared to the hours you would have to put in to pay this off? These are important questions that the child must be aware of and question themselves upon. Most individuals these days have the dangerous mentality of instant gratification that can severely disrupt responsible spending and saving techniques.

In the future, they need to decide on college loans with high-interest rates and this should not be a shocking reminder for them but acceptance and look-out for ways to gain higher education without trapping themselves in debt.

As the kids get older, they should know how the money earned can be divided between various expenses like entertainment and eating out. Even when it comes to food and clothing, inculcating a thought of affording the same and being responsible can help them in the future when faced with education loans and college tuition.

Let them also set aside certain amounts for giving to others in need. It could be simple donations, a coin to the homeless person on the bench or even reducing their spending to contribute for a better uniform for a student in class – any way that encourages them to see beyond themselves should be welcomed, appreciated and encouraged. This will also allow them to see beyond what they want from others like cars and toys, instead lending their eyes to the less unfortunate and in need of the most basic necessities that they sometimes take for granted.

Through managing money and being aware of such minute details, children also learn the importance and the happiness in delayed gratification and learning to wait for the right time to reap their rewards. It also helps in inculcating certain values of being happy with what they have and not to always yearn for more. Often, we see bigger and brighter things and forget to account for the existing happiness – we only need to take a moment to question if what we wish to splurge on is worth the effort and significant enough and learning this question while still young helps imprint this rule hard and fast which is very necessary.

What do you do when it is over?

Money is limited – mostly in physical terms but also in terms of the satisfaction and enjoyment that it provides, the latter being a concept that strikes later when older. For now, it is vital that kids understand that when the money in hand gets over, they will not be replenished and they should not seek out any ways of increasing other than hard work. Today’s secret money from grandparents might translate into tomorrow’s credit card debt – of course, this is exaggeration and all it takes is a simple instruction and kids will keep such ‘bonuses’ aside for a ‘rainy day’ or as part of their ‘savings’ account but the point lies in the fact that children should understand the importance of having this life experience and questioning themselves at such an early stage.

This is the first rule of parenting – children learn from what they see, so parents with a clear saving scheme and who frequently display credible behavior when spending on items give way to more responsible adults who are exposed to such accountability. Parents can keep a clear glass jar at the side where they deposit change and show them how even the tiniest amounts set aside can grow to a significant amount after a time. Parents can also have some fun with the concept and treat this as a bank with older children, letting them know the interest rate that will be charged and the amount they can borrow with the limitations set in stone. This is also a great way to teach them about the complications associated with an opportunity cost or the battle between video games and shoes. 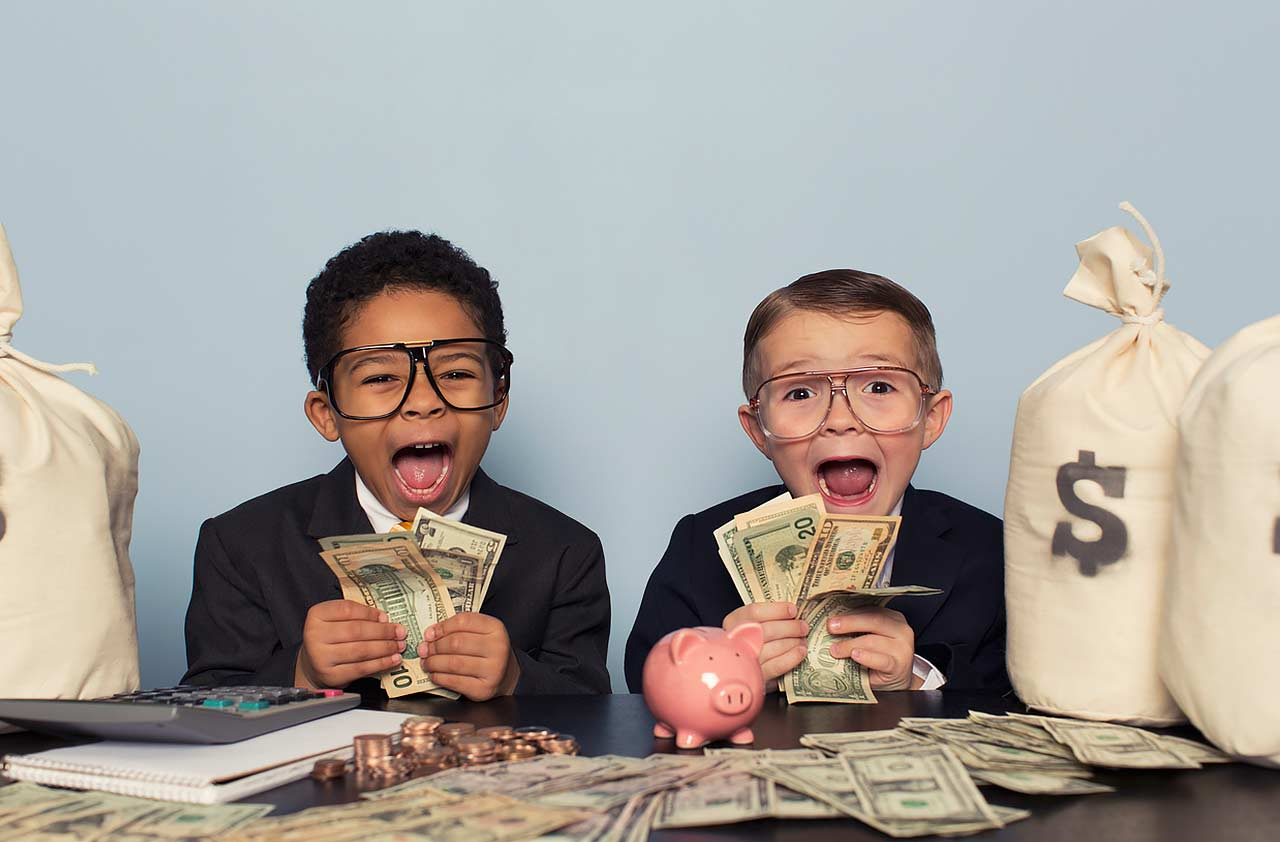 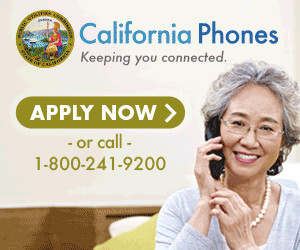 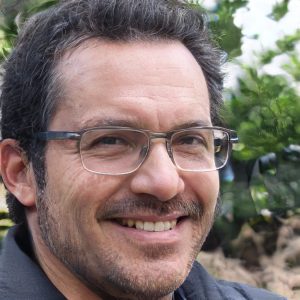